This second floor apartment will have a private entrance hall leading to the open plan living area with a contemporary kitchen with integrated appliances and a door to a private balcony.  Two double bedrooms will both have en-suite shower rooms and fitted wardrobes. 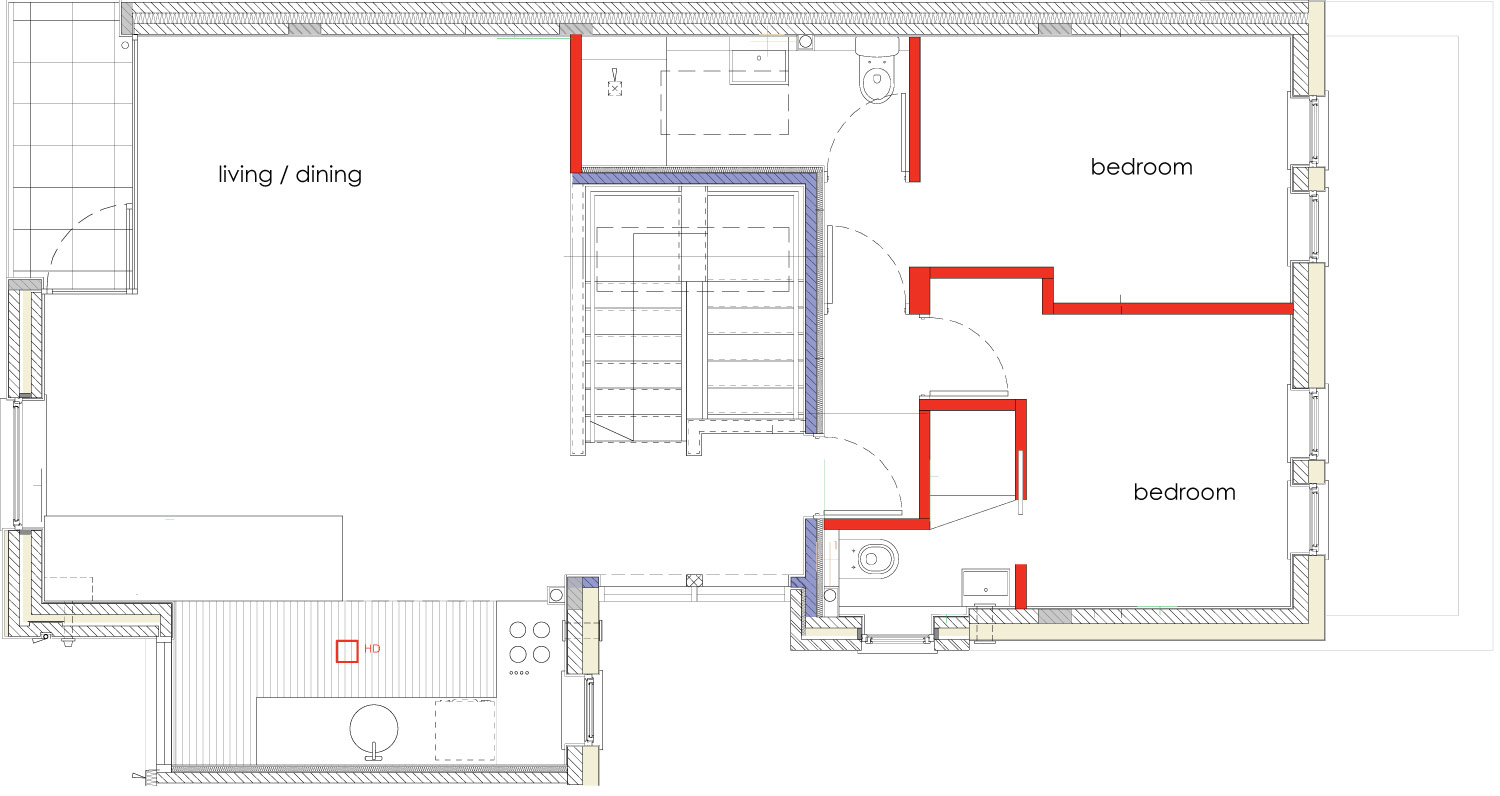 Subject to build stage, purchasers may be able to select the colour of kitchen furniture and worktops, wall tiles and floor coverings.

A unique three storey contemporary building with one apartment per floor.  Set in the heart of Leamington Spa, these chic apartments will have a light open plan living area with private outdoor space, stylish kitchens and integrated appliances, well designed shower rooms and two double bedrooms. 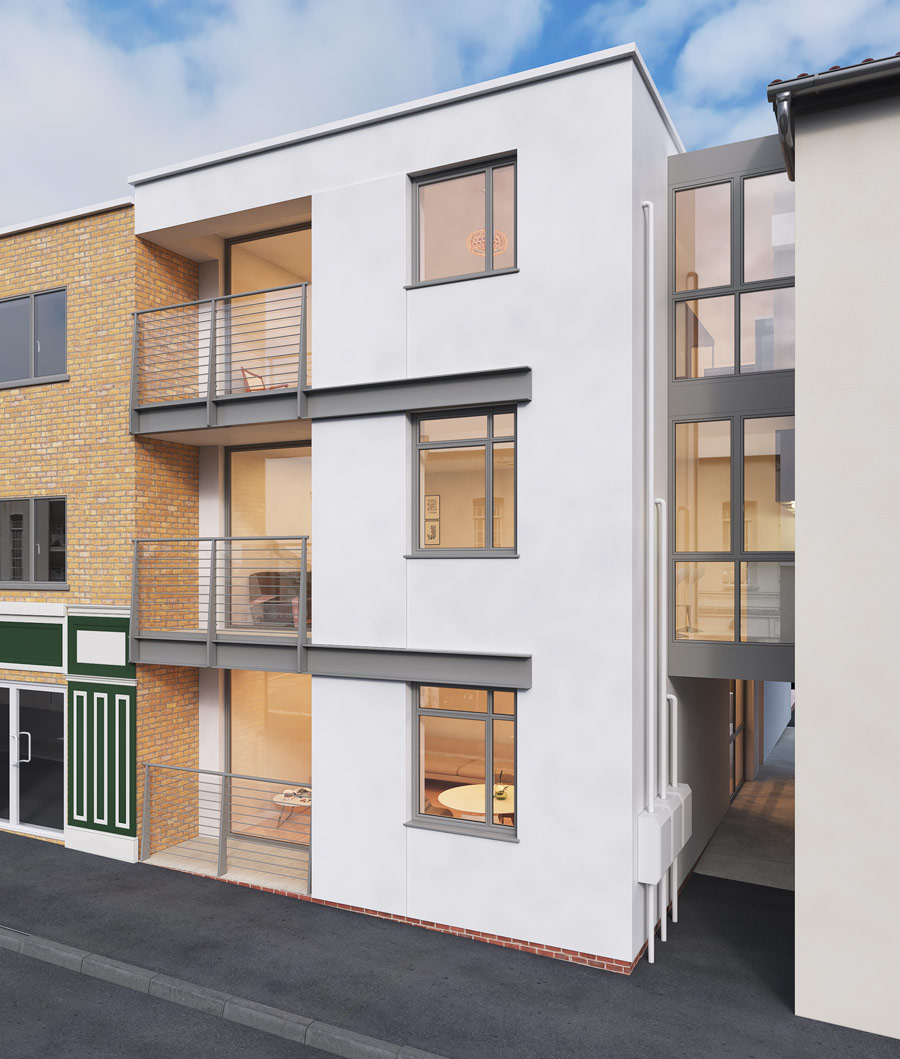 … is everything, so they say.  What could be better than living in a brand-new architect-designed home in an exclusive gated mews right in the centre of one of the most popular towns in England?

The Sunday Times ranked Royal Leamington Spa as one of the “Best Places to Live in the UK” and no wonder as there are so many elegant Regency, Georgian and Edwardian buildings complemented by beautiful parks and gardens.  Independent retailers, specialist boutiques and national chains are found in the Royal Priors Mall and the attractive nearby streets, along with over forty restaurants, bars, brasseries and gastropubs.

Entertainment is on hand with a multi-screen cinema, two theatres, a library and art gallery; and sports facilities include tennis courts, a real tennis club, golf, sailing, health clubs and a bowling club which has hosted international and world championships.
Royal Leamington Spa is also near other famous towns including the county town of Warwick, with its world-famous medieval castle, numerous antique shops and racecourse and Stratford upon Avon with the Royal Shakespeare Theatres, Shakespeare houses and another racecourse.  A little further and the Cotswolds offers beautiful scenery and delightful village pubs, often with award-winning food.

With excellent local amenities and culture and convenient road, rail and air links to London, the rest of the UK and beyond, Royal Leamington Spa is a wonderful place to enjoy life. 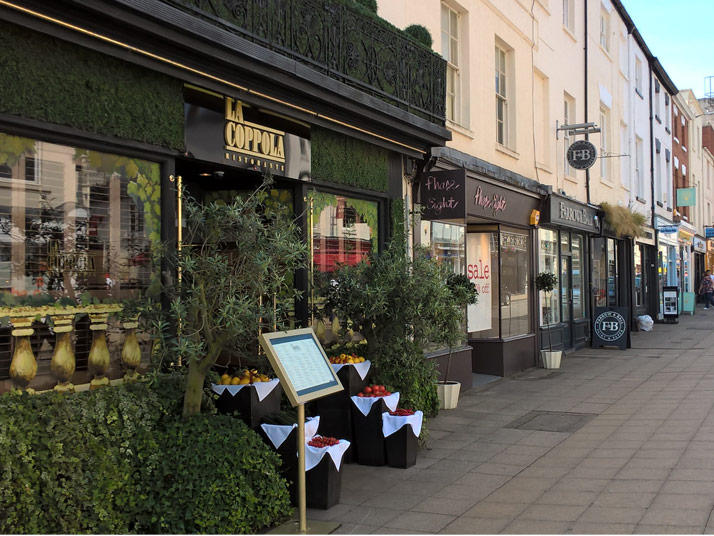 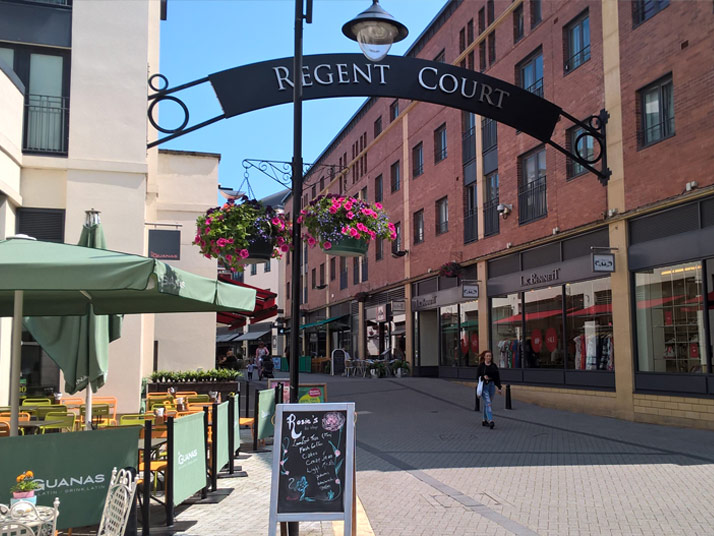 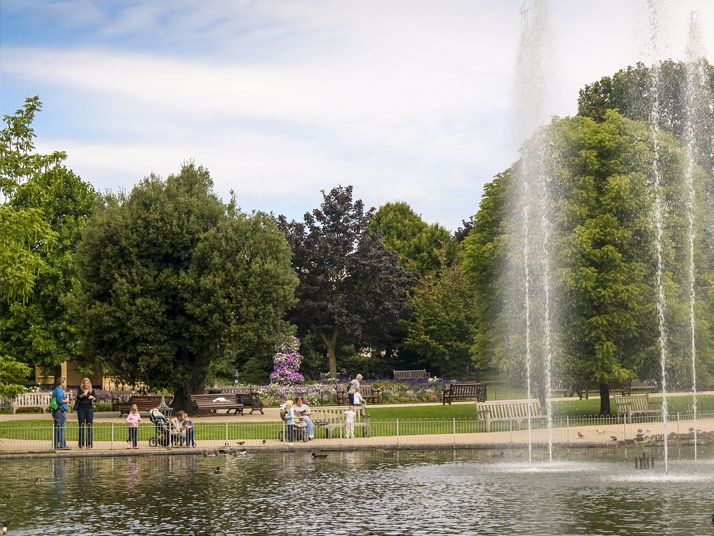 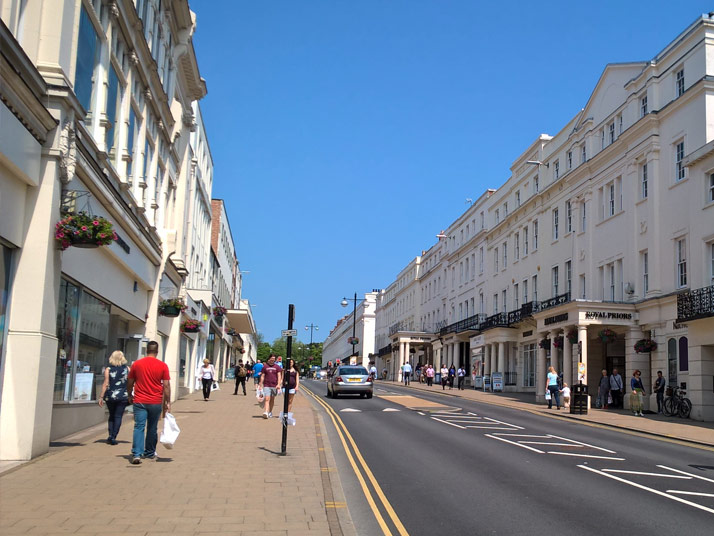 Images above are taken in Royal Leamington Spa 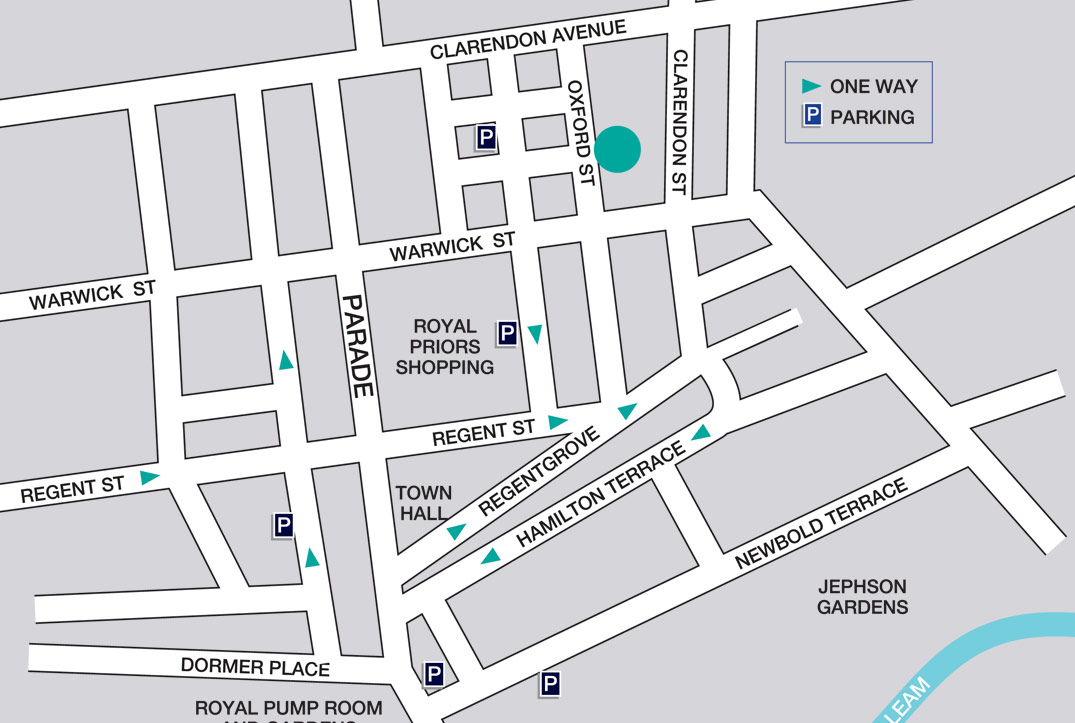 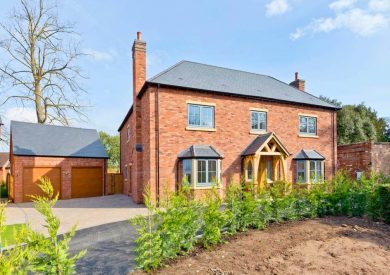 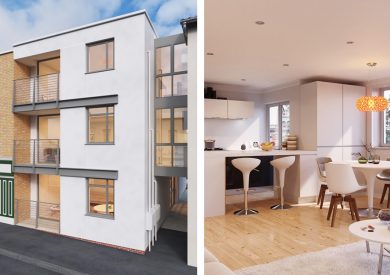